Urban Edge Parks were proposed as recreational spaces between the urban landscape and the protected desert. Prior to creating the design, the City Image Management Strategy and Plan Al Ain 2030 were researched and the service population of 10,000 to 20,000 people was also factored. A series of seven parks were proposed along the linear route: Rest & Play Park, Ghaf Park, Art Park, Water Park, Knowledge Park, Sanctuary Park, and Desert Park.

A continuous cycle track was proposed along the Wadi Towayya embankment and every 500m, except where existing utilities prevent it, there were dedicated rest areas. A visitor centre marked the eastern entrance into Al Ain through a contemporary architectural land- mark, inspired by the local landscape, and a signature gateway was proposed at the western entrance. 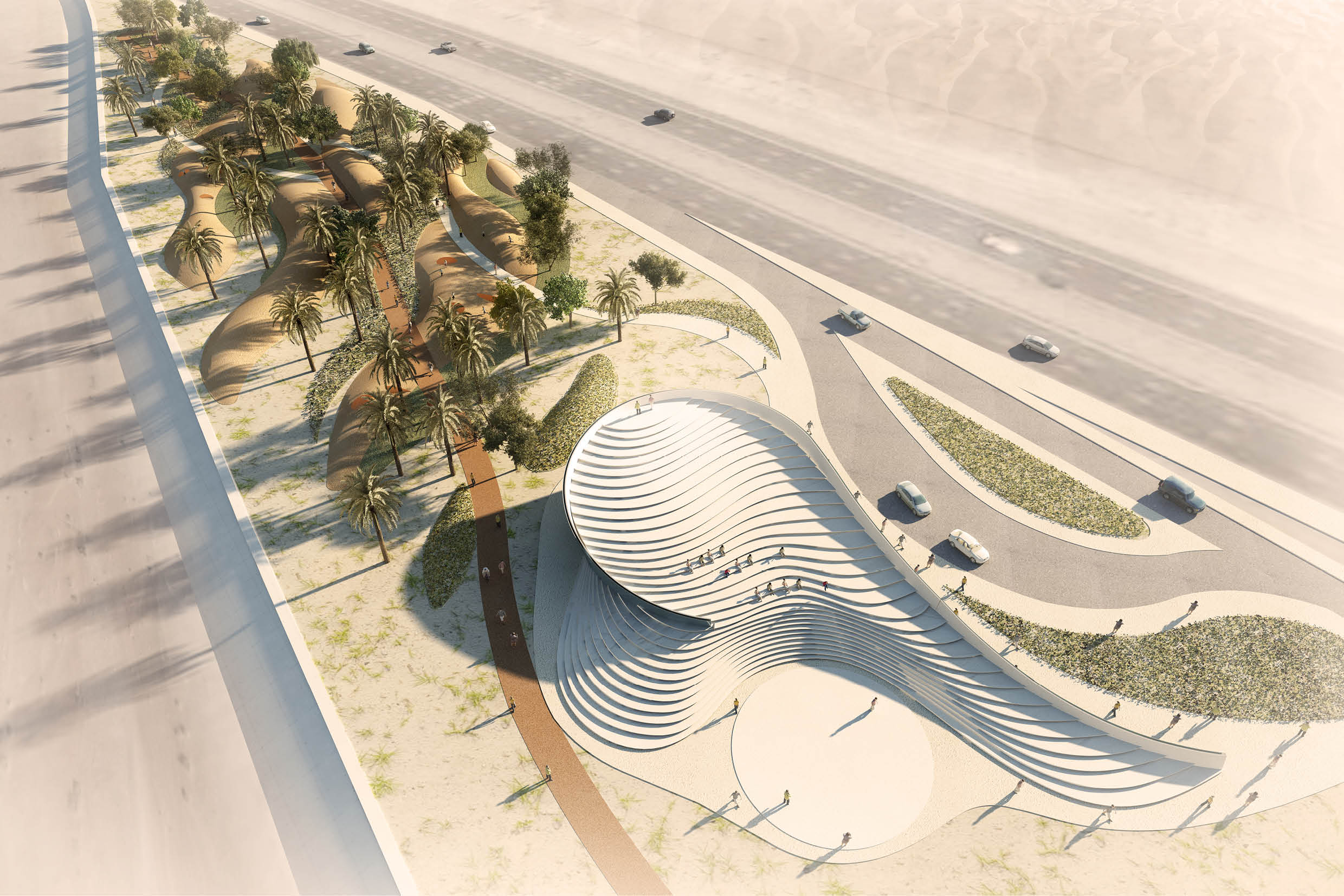 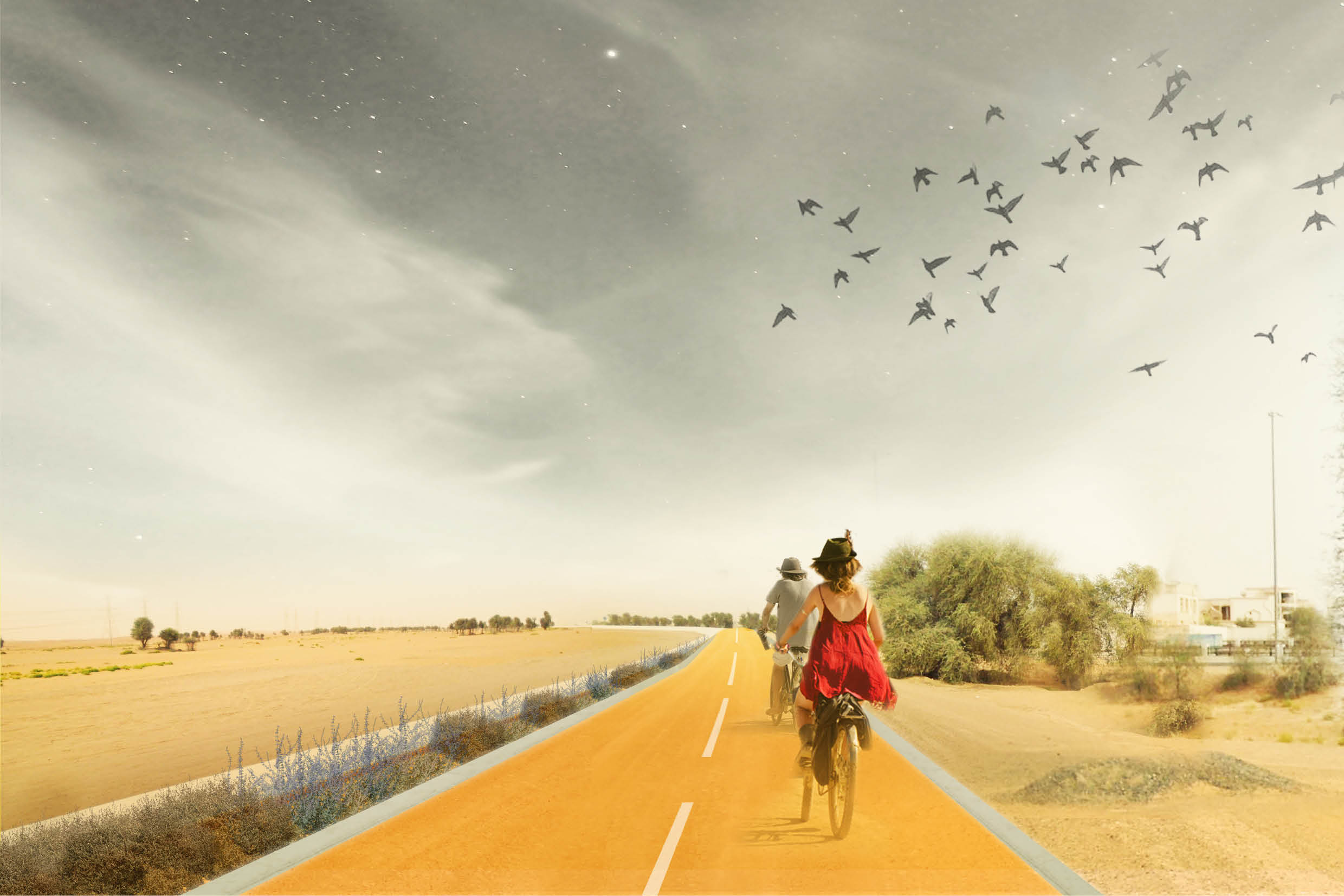 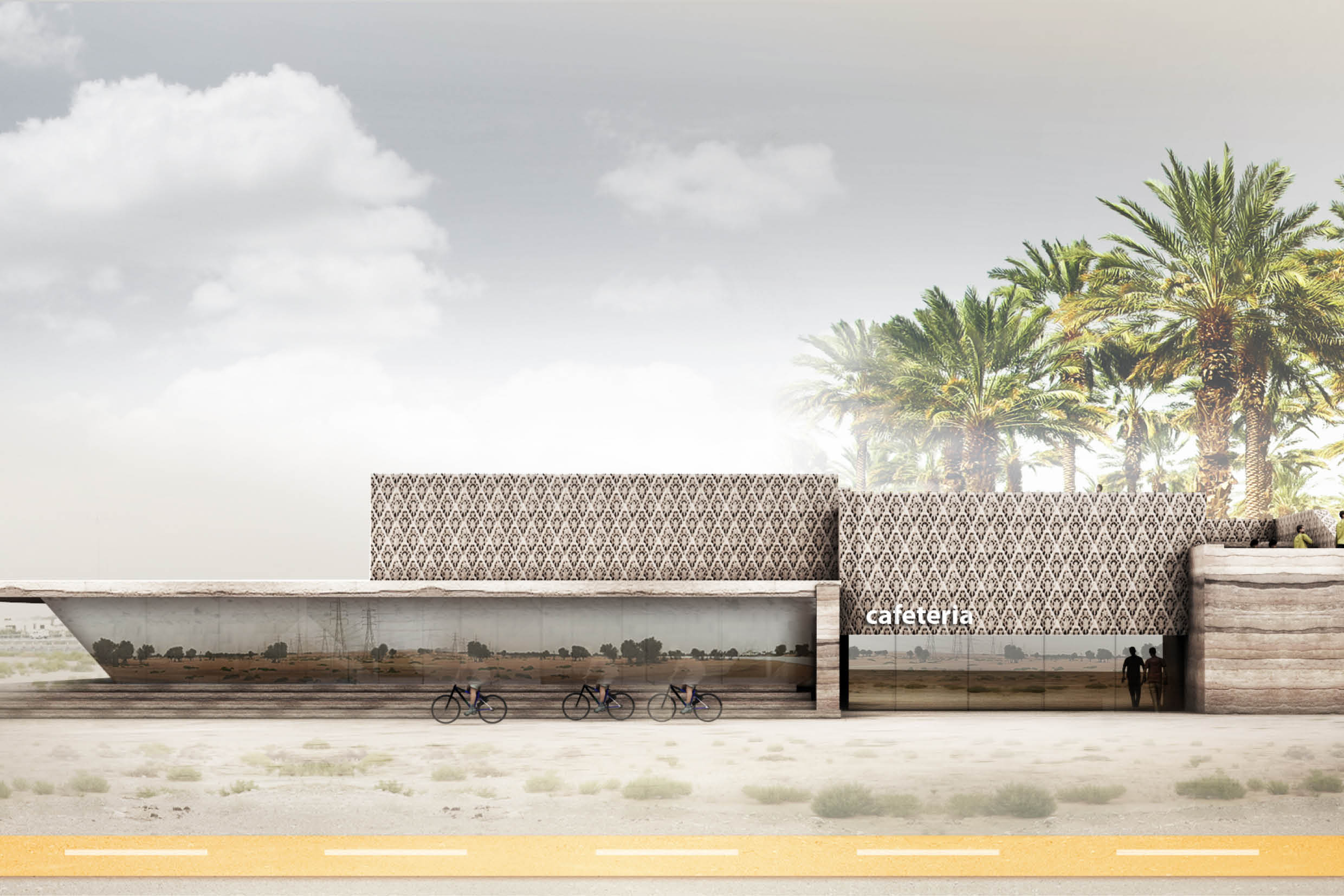 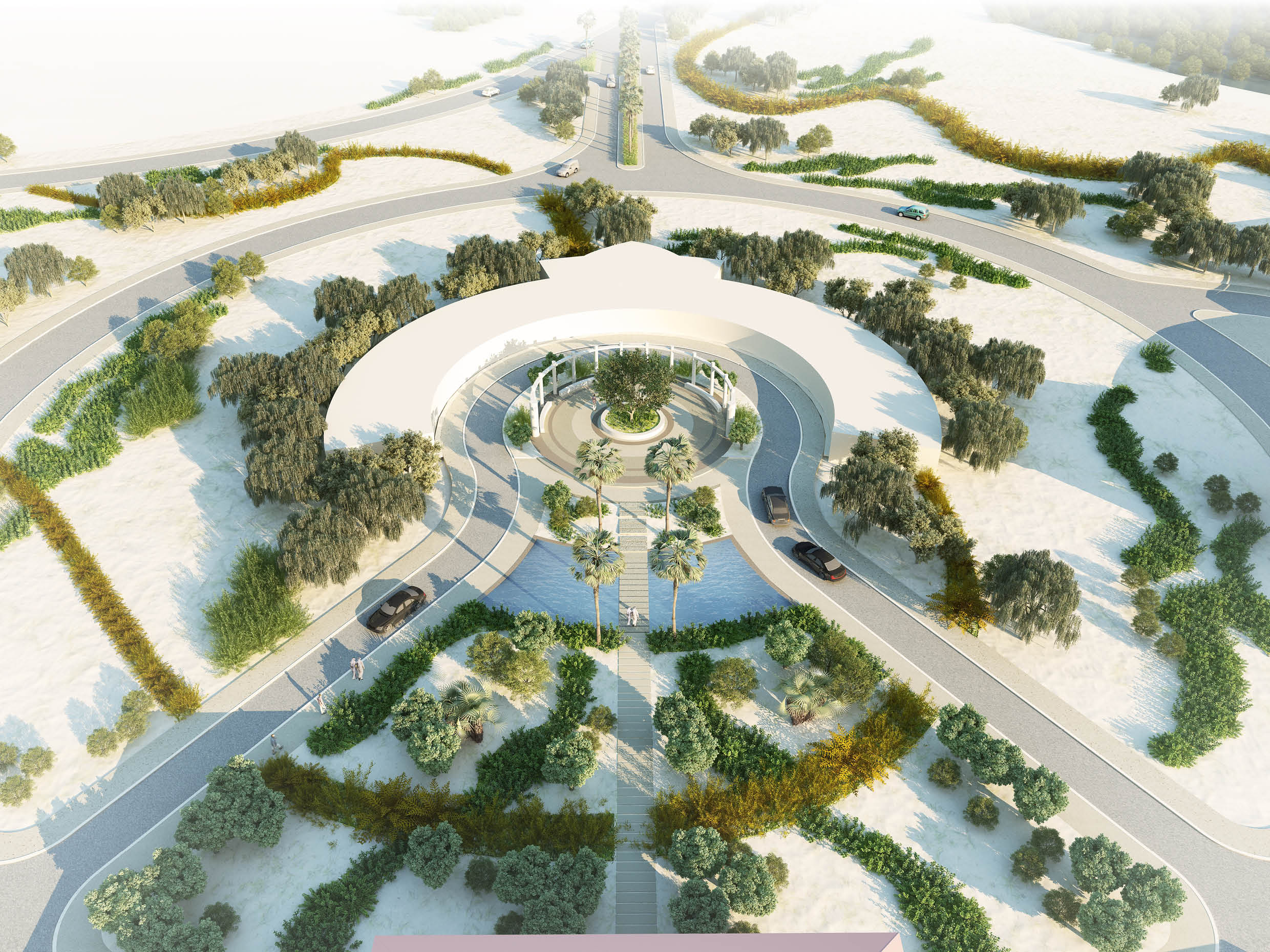 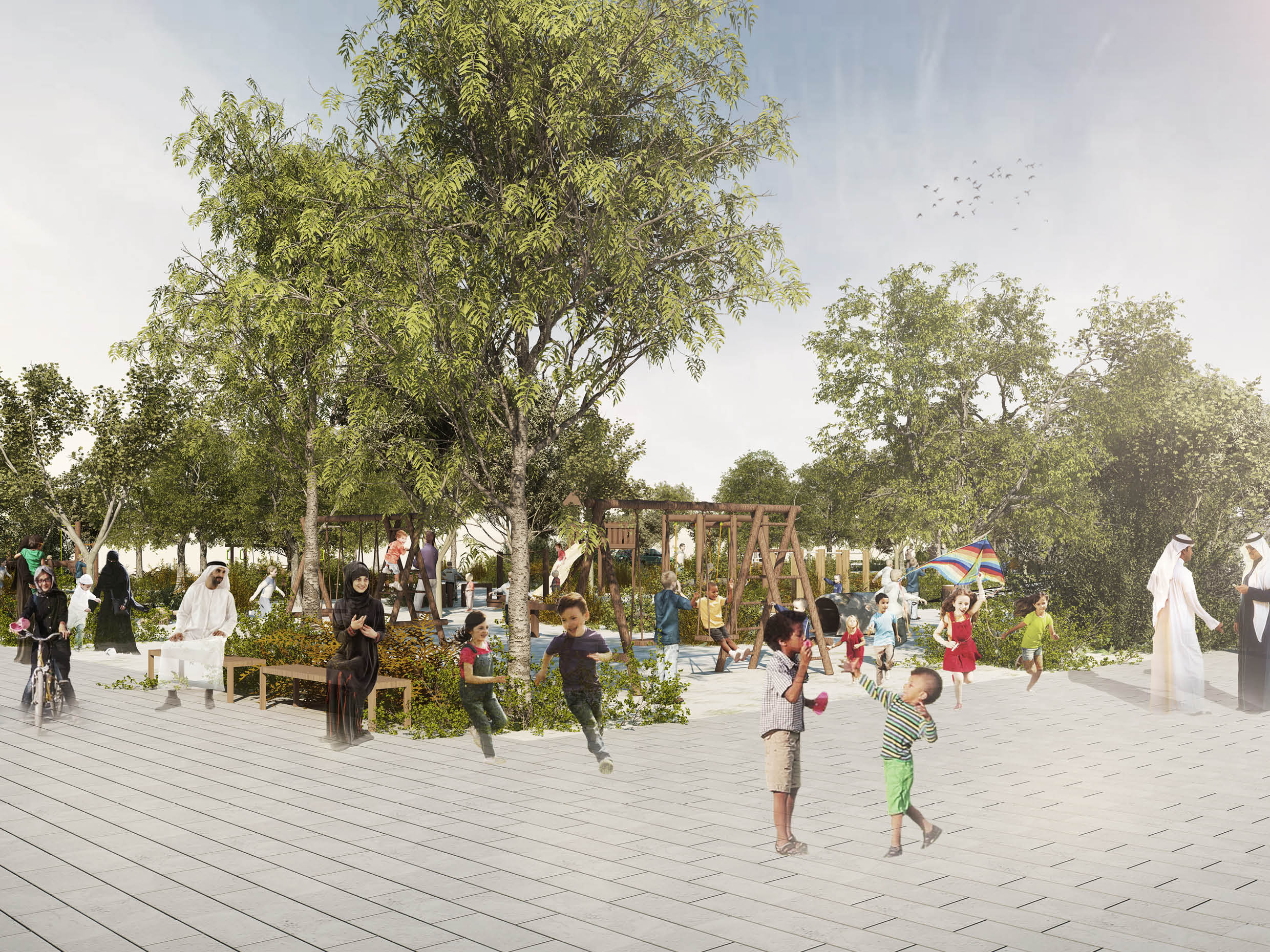 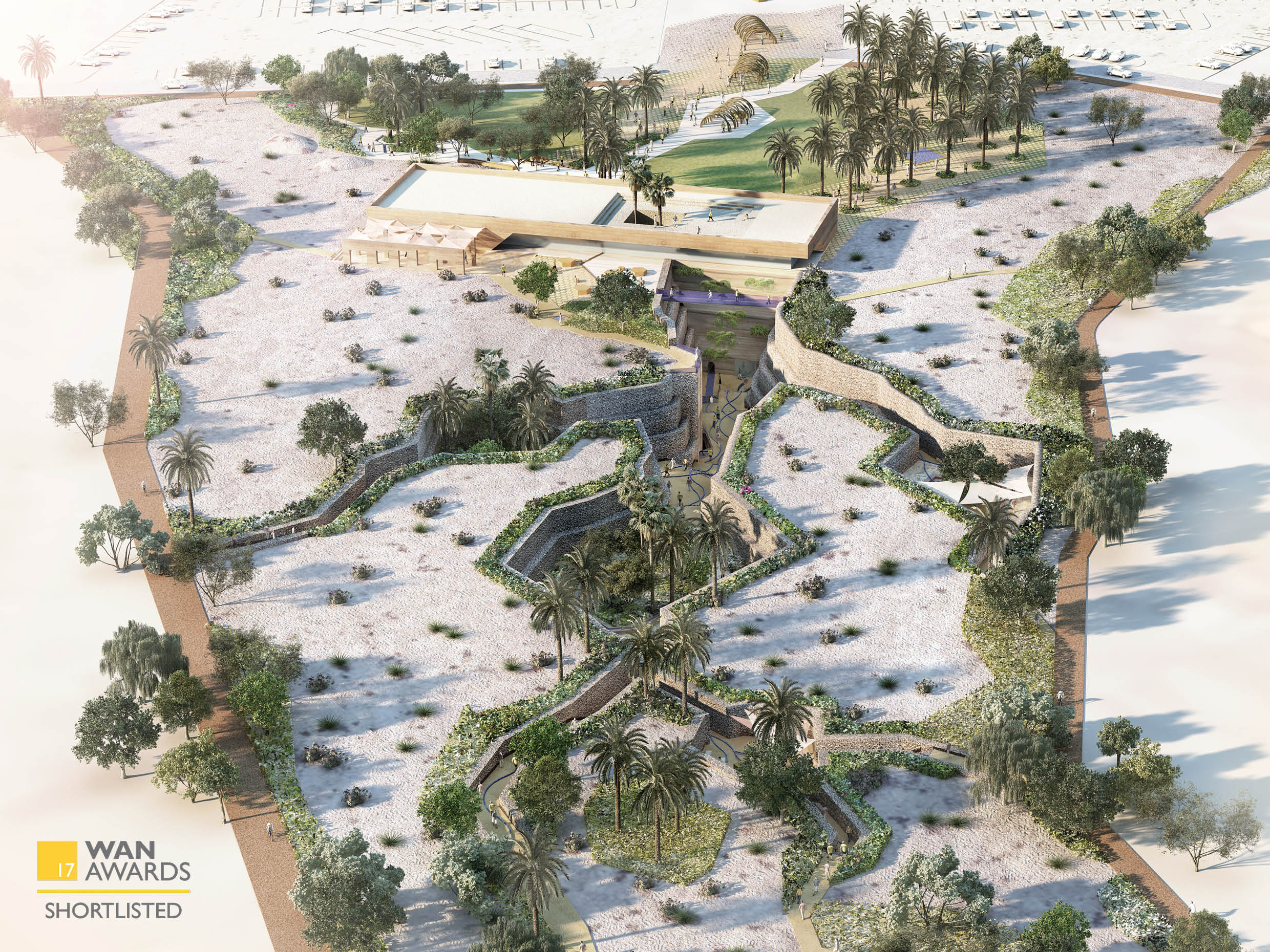